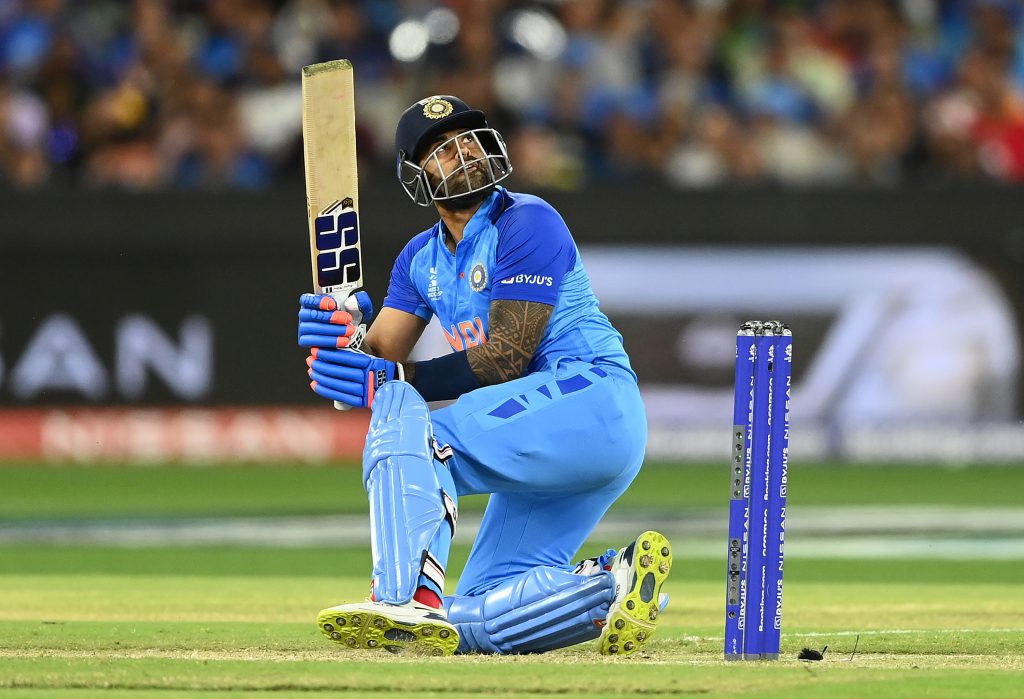 Till the early part of the 2000s, Indian batsmen struggled in overseas conditions except on the odd occasions where the batsmen rose to the occasion. The current generation of players has changed the trend, and the current Indian team really looks strong on the bowling side. India has realised that the fast-bowling unit needs work, and a lot of credit is due to fast-bowling coach Bharat Arun, who made sure that India was a world beater. In spite of having quality batsmen in their line-up, it was the bowling line that struggled against the overseas batsmen. They have gone on to cherish playing against the Indian batsman. Below are a few of the bowlers who have gone on to make their mark against India in tests.

In 26 innings, he went on to capture 65 wickets against India. He was a great West Indies quick, and his numbers against India were surreal. His best figures were 6 wickets for 49 runs and against India, he had 4 times a five-wicket haul and there was a ten-wicket haul once.

He was one of the fastest bowlers of his period, and he had an amazing record against India. In 14 tests between the years of 1974 and 1983, he took 67 wickets at an average of 21.70. In tests against India, he had four 5-wicket hauls and his best stats against them were 7 wickets for 64 runs. He got an equally impressive total of 12 wickets for 121 runs in this game.

He is one of the best swing bowlers now on exhibit among his generation. In fact, he has since troubled the majority of Indian batsmen.. Even in the upcoming Cricket matches he is bound to make a strong presence. In 23 tests against India, he has gone on to capture 71 wickets at an outstanding average of 21.74, and trust me, the numbers are expected to improve all the more. He is 34 years old, and his best figures are six wickets for 34 runs against India. Against India, he has gone on to capture 2 five-wicket hauls till now.

The king of pace was a nightmare for the Indian batsman. In 30 innings, he went on to capture 76 wickets, which is a testimony to his abilities. He is considered one of the best in the business when it comes to West Indies cricket. His average against India was 21.98, which is still rated as the best. His six wickets for 37 runs performance against India was his finest performance to date. He got one 10-wicket haul and six five-wicket hauls against India.

In 41 innings against India, he had 94 wickets to his name, and in the list of bowlers, he is an exception. It is for the simple reason that he was a spinner. If you figure out things, he is one of the best slow bowlers who is playing in the circuit presently. Despite the fast bowlers having their own share of fun in the conditions, their performance often goes under the radar when it comes to testing cricket. He has equalled the most 5-wicket hauls against India at 7. According to his best figures, it reads 8 runs at 50 runs.

King Khan, in 38 innings, had 94 wickets against India in his kitty. He is rated as one of the best all-rounders that the world has ever seen, and his numbers against India were really impressive. Against India, he had a five-wicket haul six times,  with the ball in hand he looked like a potent force. His best figures were 8 wickets for 60 runs in one of the test matches.

In 32 innings, he went on to capture 105 wickets against the Indians. He is rated to be the best spinner the world has seen and has captured 800 test wickets. In fact, he was intense if you compare him with the various cricketing teams and there was no exception when it came to India. Against India, he has taken five wickets seven times and 10 wickets a couple of times.

In 64 innings, he has taken 133 wickets against India and is not showing any signs of stopping in the near future. At close to 40 years old, he is one of the best swinging bowlers that the world has ever seen. Since he is not showcasing any signs of retiring any time soon the numbers are expected to increase in the coming days. His best figures are 5 wickets for 20 runs against India and has breached the 5 wicket haul 5 times. A true legend in every possible way.

Know all about cricket news and updates at CBTF news.

Get the fastest cricket news update at https://cbtfspeednews.com/.

Know all about cricket betting and updates at CBTF betting.

Get the updated expert betting tips at https://cricketbettingtipsfree.com/

Checkout our videos to get the latest updates about cricket and betting tips, and casino

tips to win big with expert opinions at https://www.cbtfmytube.com/.