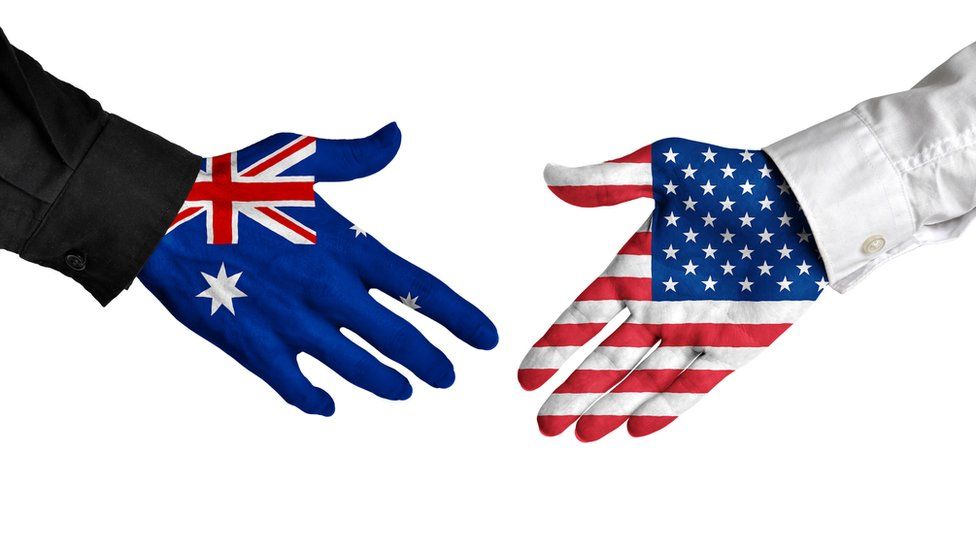 The Quadrilateral Security Dialog (QSD), conversationally the Quad (once in a while stylised[1][2] as QUAD in spite of not being an abbreviation), is an essential security exchange between Australia, India, Japan, and the United States that is kept up with by talks between part nations. The discourse was started in 2007 by Japanese Prime Minister Shinzo Abe, fully backed up by Australian Prime Minister John Howard, Indian Prime Minister Manmohan Singh, and U.S. VP Dick Cheney.[3] The discourse was resembled by joint military activities of an extraordinary scale, named Exercise Malabar. The political and military game plan was generally seen as a reaction to expanded Chinese monetary and military power, and the Chinese government answered the Quadrilateral discourse by giving formal conciliatory fights to its individuals, referring to it as “Asian NATO”.[4]

The Quad stopped following the withdrawal of Australia during Kevin Rudd’s residency as head of the state, reflecting vacillation in Australian approach over the developing strain between the United States and China in the Asia-Pacific. Following Rudd’s substitution by Julia Gillard in 2010, improved military collaboration between the United States and Australia was continued, prompting the situation of U.S. Marines close to Darwin, Australia, ignoring the Timor Sea and Lombok Strait. In the interim, India, Japan, and the United States kept on holding joint maritime activities under Malabar.