Role of Title IX in the Sports opportunities in Philadelphia

By Julia_RockzMay 6, 2022No Comments3 Mins Read 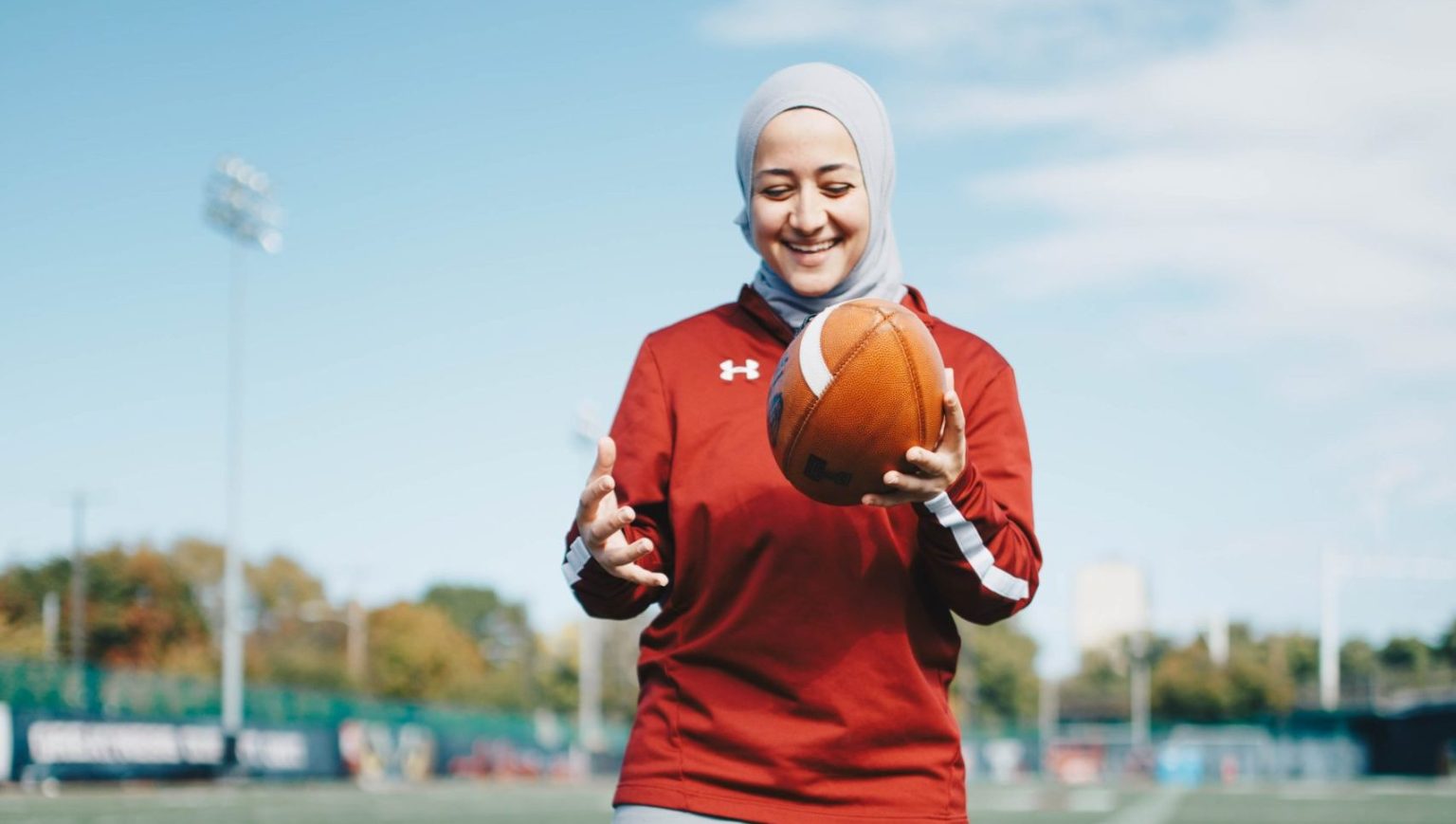 Title IX is a gender-neutral law that aims to prohibit discrimination based on gender. The mechanics of this regulation are not designed to favor one gender or sexual orientation over the other. Typically, the focus is on whether the inner workings of the school regulations, programs, or funding distribution at question are discriminatory. Due to its intricacies, Title IX is one of the most misunderstood and contested rules. There is a lot of misinformation spread on the internet by special interest groups. Hence if you have any common questions about Title IX consult an expert attorney immediately.

It is undeniable that Title IX changes with time, and it is meant to focus on the establishment and enforcement of policies preventing gender discrimination. Before speculating about a policy enacted in your child’s school that appears to be openly discriminatory or whether a program (regular or extracurricular) favors one group over another, speak with an experienced gender discrimination attorney.

When Is It Possible to File a Title IX Claim?

The facts surrounding your case are more relevant than the type of institution you attend. There is a general agreement that you should not accept gender discrimination in academic environments.

Title IX applies to all aspects of academic life. There have been two significant categories where Title IX arguments have succeeded.

Academic and Athletic or Sports opportunities

In sports, Title IX has had a tremendous impact, especially in increasing opportunities for female athletes. Even though you were told the basis for the choice was neutral, you should consult an attorney if you were denied an opportunity to be on a team and you feel it was based on silent or underlying discrimination. In these circumstances, the courts will look for evidence of a difference between the opportunities provided to boys and females and the gender ratio at the school.

To conclude, the team’s or group’s criteria for denying you entry will not be used as a foundation for non-discrimination.

How Much Hair Loss Is Normal

All You Need to Know About Roofers and Its Responsibilities