How Inflation Is Affecting Workers and Businesses 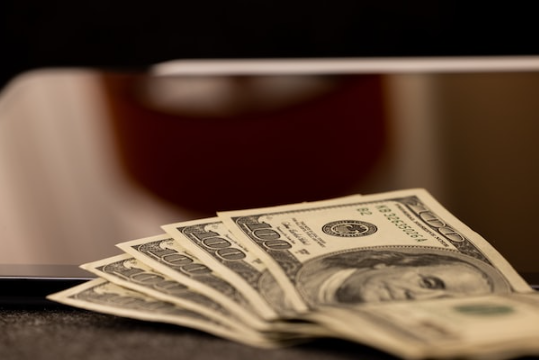 Demand-pull inflation is a type of inflation that is caused by an increase in aggregate demand. When demand for goods and services outstrips the available supply, prices will start to rise. This can be due to several factors, such as an increase in population, an increase in consumer spending, or an increase in government spending.

Inflation usually lags wage increases. Businesses often increase prices to offset increased labor costs, but this can take time. When businesses are slow to raise prices, workers may receive nominal wage increases that do not keep up with inflation. As a result, their real wages decline.

Declining real wages can have several negative consequences for workers. For example, it can make it harder for them to afford basic necessities like food, housing, and clothing. It can also make it difficult for them to save for retirement or cover other expenses.

Declining real wages can also be bad for the overall economy. When workers have less money to spend, it can lead to less economic activity and slower growth. This can in turn lead to higher unemployment and increased poverty.

There are several things that can be done to help address the declining real wages of workers. One is to increase the minimum wage. This would help ensure that all workers receive a wage that is above the rate of inflation.

Another is to increase the Earned Income Tax Credit. The Earned Income Tax Credit (EITC) is a federal income tax credit for low- and moderate-income working individuals and families. The EITC is designed to help people who work but have low incomes. The EITC reduces the amount of tax owed and may also provide a refund. An increase in this credit would provide workers with more money to spend, which would help boost the economy.

Finally, we can also invest in education and training programs that help workers gain the skills they need to compete in the modern economy. This can help them earn higher wages and maintain their standard of living in the face of inflation.

Inflation can have both positive and negative effects on the economy. It is important to monitor it closely to make sure it does not get out of control.