Can a Minor Be Arrested Without a Parent Present 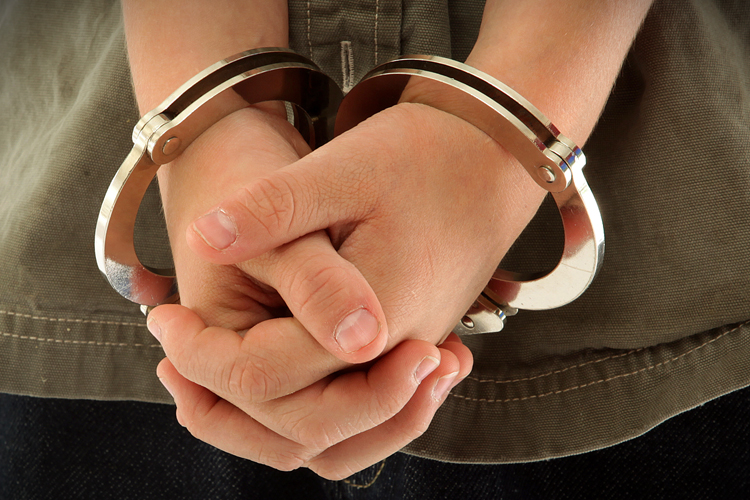 Children under the age of 18 are typically not allowed to be arrested without a parent or guardian present. However, there are some exceptions to this rule. For example, if a crime has been committed and the police have probable cause to believe that the child was involved, they may make an arrest without a parent present.

Additionally, if a child is considered to be a danger to themselves or others, they may also be arrested without a parent or guardian present. In these cases, it is typically up to the discretion of the police officer whether or not to allow a parent or guardian to be present during the arrest.

Get an Attorney Involved

If your child has been arrested without you being present, it is important to get an attorney involved as soon as possible. An attorney will be able to protect your child’s rights and ensure that they are treated fairly throughout the process. Additionally, an attorney can help you to understand the charges that your child is facing and the potential consequences.

You must stay calm as a parent. In most cases, the police will try to contact a parent or guardian as soon as possible after making an arrest. They may even bring your child to the police station in order to speak with you.

It is important to remember that each situation is different and therefore it is difficult to say for sure whether or not a minor can be arrested without a parent present. If you have any specific questions or concerns, it is always best to contact an experienced attorney in your area.

What are the Consequences of a Child Being Arrested Without a Parent Present?

The consequences of a child being arrested without a parent present will vary depending on the specific situation. In some cases, the child may simply be released to the custody of their parent or guardian. However, if the child is charged with a crime, they may have to go through the juvenile justice system.

If your child is charged with a crime, they will typically appear in front of a judge for what is known as an arraignment. During this hearing, the charges against your child will be read and they will be asked to enter a plea of guilty or not guilty. If your child pleads guilty, they will likely be sentenced to some form of punishment. This could include probation, community service, or even time in a juvenile detention center.

If your child pleads not guilty, their case will likely go to trial. If they are convicted of the crime, they could be sentenced to the same punishments as if they had pleaded guilty.

It is important to note that the consequences of a child being arrested without a parent present will vary from state to state. Therefore, it is important to contact an attorney in your area for more specific information.

Possible Penalties for the Minor

The following is a list of possible penalties that the minor or underaged child may face if they are arrested without a parent present:

For light offenses, the police may just give the child a verbal warning. This means that they will tell the child what they did wrong and why it was wrong. However, the child will not receive any formal punishment.

For more serious offenses, the police may give the child a written warning. This is similar to a verbal warning, but the child will also receive a written record of the offense. This written warning may be placed in their permanent record.

If the child is charged with a more serious offense, they may be placed on probation. Probation typically lasts for a period of six months to one year. During this time, the child will be required to follow certain rules and regulations. If they violate the terms of their probation, they may be required to serve time in a juvenile detention center.

Another possible penalty for a child who is arrested without a parent present is community service. Community service typically involves the child completing tasks such as cleaning up parks or helping out at local schools.

– Time in a juvenile detention center

If the parent or guardian is deemed unfit, the child may be placed into foster care. This means that they will be living with a family that has been approved by the state.

In some cases, the minor may be required to pay a fine. The amount of the fine will depend on the offense that they were charged with.

This is when the minor is required to pay back the victim for any damages that they caused. For example, if the child vandalized someone’s property, they would be required to pay for the repairs.

Should the offense be of a serious nature, the court may order the child to attend counseling sessions. These sessions will help the child deal with any psychological issues that they may be facing.

If the minor is charged with a DUI or another traffic-related offense, their driver’s license may be suspended. The length and additional penalties will depend on the severity of the offense.

The specific penalties that the child will face will depend on the severity of the crime that they have been charged with, as well as the laws in your state. If your child has been arrested without a parent present, it’s best to contact an experienced attorney in your area for more specific information about the potential consequences.

What is the Premium Tenure you Should Select While Investing in a Savings Plan?