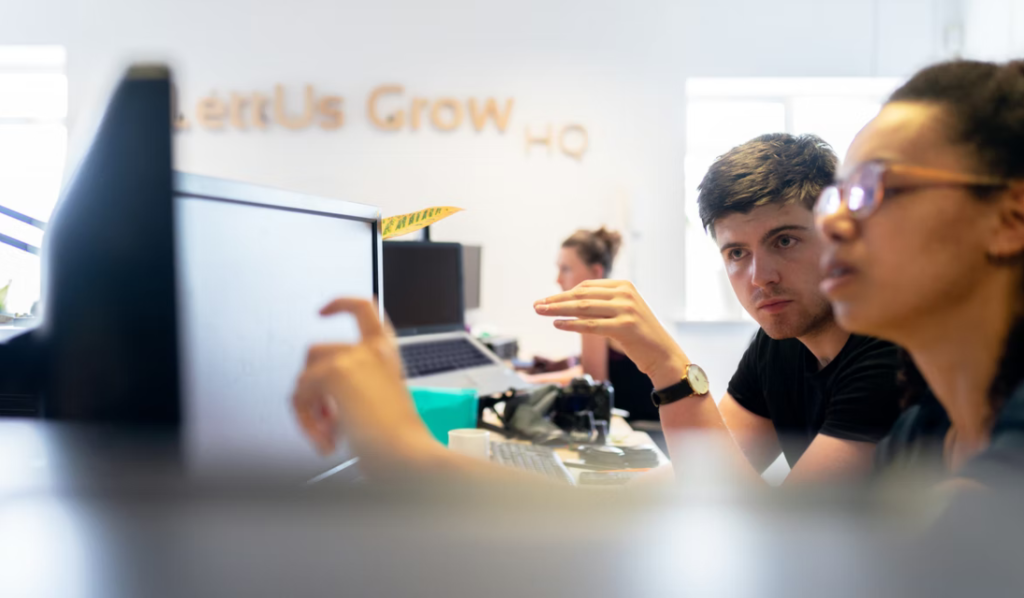 Business Process Outsourcing, or BPO, has been one of the biggest growth industries of the late twentieth and early twenty-first centuries. Made possible by the advances in international networking and the services that support it, it has transformed from its early beginning of call centres to be a feature of almost every part of a business. It’s likely that for every ancillary business function, there will be a BPO company providing that service for someone.

The BPO industry is best known for call and contact centres. These were, of course, a major feature of the sector’s beginnings. Large global companies seeking to benefit from low labour costs in other counties, and especially India, established large, in-house service centres. These did not always get off to an easy start: communication difficulties caused by heavily accented call agents were a major cause of customer complaints.

However, these provided significant learning opportunities for some entrepreneurial staff. It was not long before they left the large in-house services to start their own third-party BPO providers. This move effectively democratised BPO, making it available to many businesses and ending the effective monopoly created by the resources needed to establish in-house or captive operations. And while many larger businesses still opt to run captive BPO services, the third-party providers started the explosive growth of India’s BPO industry and prompted the global growth of the sector.

The Indian third-party providers were notable for several reasons, but their size was one of the most important. Although still large enterprises by any measure, some employ tens of thousands of staff, they could be far nimbler than an in-house provider. And that greater flexibility allowed for more innovation, as they experimented in new areas and specialisms. The result was to create even more room for the sector’s growth, as it expanded beyond the traditional call centre into areas like back-office support, transaction processing, and even more complex functions like fraud prevention or technical support.

And where India led, others followed. More businesses are now outsourcing to the Philippines than India for things like customer service. But the Philippines’ BPO industry has largely followed the Indian model, taking advantage of the local population’s skills (in this case, English fluency) to develop business, while a supportive government helped with policy and incentives to stimulate investments.

With millions employed in the sector globally, and businesses increasingly outsourcing non-core functions to take advantage of the savings and the quality that a specialist provider can offer, the Business Process Outsourcing industry shows no sign of slowing down. . And, as it matures as a sector — people are now retiring after spending an entire career in BPOs — the practice is well-established as a way that businesses can help to cut their costs, maintain their profits, and, above all, ensure that their customers are satisfied with their services.

How does online reputation management deploy an effective strategy?