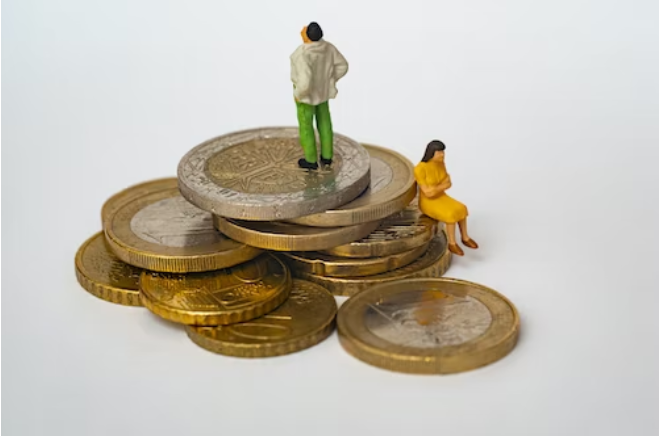 Divorce is a decision that is rarely taken lightly. The parties involved usually arrive at this point after much deliberation and effort in trying to resolve their differences. No matter the grounds for divorce, the path ahead requires preparation and planning along with an understanding of the divorce process and its immediate and long-term implications.

Divorce has an impact on many areas of  life, which will have a significant bearing on each party. From deciding how to divide your marital assets and debts to arranging child custody matters where there are children involved, there is much to consider and agree on.  Whether you are dissolving a marriage amicably or acrimoniously, this article can help you to put a checklist in place to guide you through some of the important areas which you will need to consider.

In most cases, it is advisable for each party to seek separate legal representation with their divorce. This is especially important in the case of a contested divorce, where the parties dispute at least one or more of the issues related to their divorce. In this case, a court will be required to resolve the disagreement, often resulting in a much lengthier and costlier divorce process.

Legal assistance is also advisable if there are areas of complexity or where the other party has hired legal representation. This is especially important if there is a power imbalance between the parties, as the unrepresented party is likely to walk away with an unfair deal without the help of an attorney.

Even if you and your ex manage to agree to the terms of their divorce themselves, it is still advisable to seek separate legal help to review the terms of  your agreement. This will ensure you understand your legal rights and the implications of the terms you have agreed to.

When choosing an attorney, look for a reputable family law firm with a strong track-record in the area of divorce. Many firms offer free consultations where you can discuss your case as well as costs and get the chance to interview an attorney before hiring them.

Just as there are many different reasons for a couple to part, there are also several different paths to achieving a divorce in the U.S. The route you decide on will depend largely upon the ability of you and your ex-partner to work together to agree on issues such as a detailed parenting schedule and who will remain in the marital home or whether and how to sell it.

Many of the alternatives to traditional divorce involve out-of-court proceedings, which seek to resolve the issues between both parties voluntarily, through constructive negotiation.  The main types of alternative dispute resolution (ADR) include the following:

Choosing ADR can make the divorce process less costly, stressful and time-consuming. Along with being confidential, divorcing in a manner that is civil and cooperative can also be beneficial for any children involved.

If there are children involved, it will help to draw up a parenting plan which sets out who will have physical custody of the children and the visitation rights of the other parent. This is often a contentious issue so the more agreement you can have on this matter the better.

The best interests of the children should be considered when making a decision and it can be helpful to ask them how they feel and which parent they would prefer to live with. When children are younger it is often preferable for them to remain where they are so there is less disruption to their schooling and daily routine. It is for this reason that courts often rule that the parent that primarily takes care of the children can stay in the marital home, as it creates less instability for the children.

Prepare by researching the custody laws in your state and find out about child support entitlement whilst your divorce is pending. Financial assistance is often provided by courts through the award of a temporary child support order especially where the other parent is refusing to help with child support.

These are just some of the issues to consider when getting a divorce. The more thought you have given to these areas the more efficient the process can be.

What is the Premium Tenure you Should Select While Investing in a Savings Plan?