Everything We Know about the Nothing Phone 1 So Far 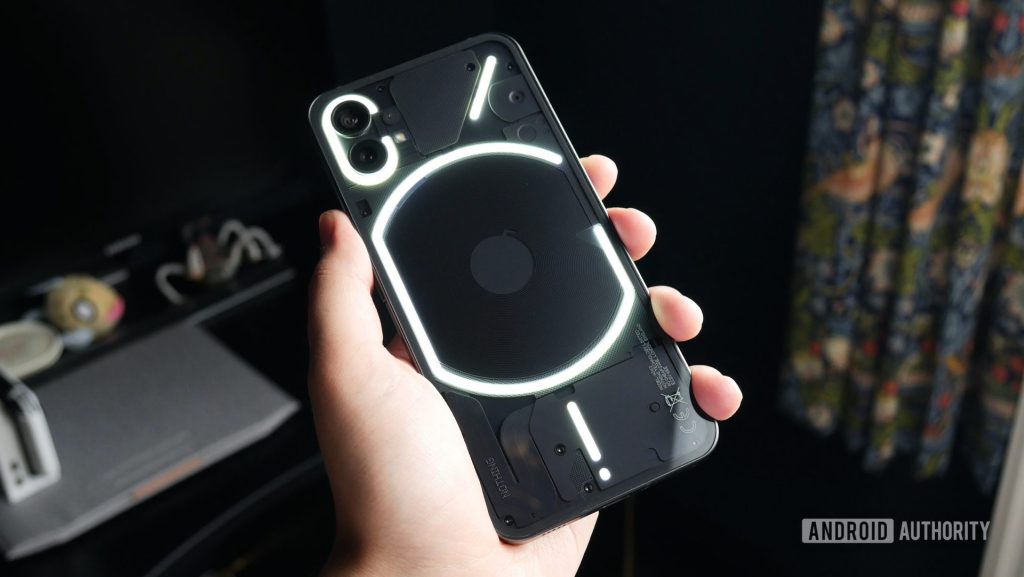 After Carl Pei departed from OnePlus, he eventually unveiled the name of his new company: Nothing.

The company with the amusing moniker rapidly launched a famous pair of true-wireless earphones dubbed Nothing Ear 1. The business is preparing to introduce its second physical product, the Nothing Phone 1, in 2022.

This article will run you through a few features we hope to see when the phone arrives.

When Can We Expect It?

The firm didn’t give any further release specifics, but we think that the product will be available for purchase soon after the launch event.

Do We Have Features and Specs Yet?

Nothing has revealed many facts regarding the Phone 1’s design. However, the corporation is still keeping its hardware specifications under wraps.

Expect the corporation to continue the hype machine until the phone’s release date. But, in the meanwhile, here’s what we do know.

Nothing’s initial smartphone was expected to have the transparent housing of the Nothing Ear 1 earphones from the start. Nothing verified this on May 24.

Later that day, on June 21, hands-on footage of the Nothing Phone 1 Messages that we have asked for my hopesrevealing its design was released. The business also displayed several promotional photographs of the phone, which can be found on this website.

The LEDs on the rear of the Phone 1—known as the “Glyph”—may light up in various patterns and sync with certain sounds. They pulse in response to incoming calls, texts, app notifications, reverse wireless charging, and other events.

Nothing indicates that it will also enable users to create additional unique effects. This is bound to make for exciting designs for smartphone cases.

We also know that the phone will run an Android overlay called Nothing OS. In a sneak preview, nothing OS has previously been seen running on a Samsung phone.

Nothing has stated that the Nothing Phone 1 will receive three Android updates and four years of security fixes.

What about the Camera?

The smartphone will sport a dual back camera system, but no further specifics have been revealed. We hope this indicates the phone has a primary and secondary camera that is either telephoto or ultrawide.

According to several speculations, the Phone 1 might contain 8GB of RAM and either 128GB or 256GB of internal storage. It also includes a 120Hz refresh rate on display, a 4,500mAh battery that charges at 45W via cable, and a 16MP front camera. It might have a 50MP primary lens and a 16MP ultra-wide lens on the rear. Once again, none of these specifications has been confirmed.

As we approach its scheduled release on July 12, 2022, much speculation exists about the Nothing Phone 1. This truly is one of the most hyped phone launches we have had in a while.

Are you looking for mobile accessories in Birmingham? Mobile Shark has a variety of screen protectors, cases, holders, and other accessories. Check out our collection today!