Best Realme Phones Under 10000 for Students 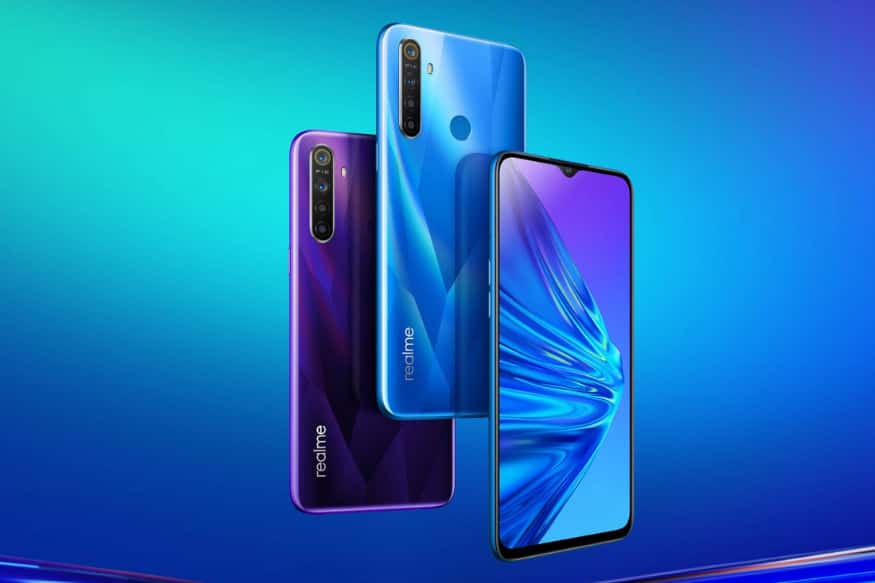 The Realme Narzo 50i is a 4g phone with a powerful MediaTek Helio G85 Octa-processor, long battery life, and crystal-clear display. It was launched in India on 24th September 2021. With prices starting from ₹7,499, the 6.51-inch Realme Narzo 50i comes with a 2GB RAM and a 5000 mAh battery.

It has a 6.5-inch screen with a display resolution of 720×1600 pixels. The Realme Narzo 50i comes with a 13 MP + 2 MP primary camera with autofocus and an 8 MP front camera. This phone has an attractive diagonal stripe design and comes with 3 card slots.

The Realme C11 is considered one of the best phones for students under 10000. It is a low-budget phone which is stylish and easy to use. Working on Android 10 and MediaTek Helio G35 12nm octa-core processor, the Realme C11 costs ₹7,839. It has 5 MP and 13 MP dual cameras and comes with an internal memory of 32 GB.

This 6.52-inch smartphone has 2GB RAM and can be called one of the best phones for battery life. With dual SIM slots, a high-resolution display, and compelling sound with a headphone jack, the Realme C11 is a favorite of gamers.

Not many smartphones can deliver the kind of performance the Realme Narzo 30A gives at a price of ₹ 8,999. It is equipped with a 6000mAh battery which promises 2 days of usage. With a 6.5-inch Mini-drop display and diagonal stripe design, the Realme Narzo 30A comes in two color options – Laser Black and Laser Blue.

This phone comes with a Helio G85 SoC processor and 4 GB of RAM, which makes its performance a gamer’s choice. The 13 MP lens-based dual camera and 8 MP front camera deliver fairly good photos.

The Realme C21 costs ₹ 7,999 for the base 3GB RAM + 32GB storage variant, and ₹ 8,999 for the 4GB RAM + 64GB storage option. Both of them are available in Cross Blue and Cross Black finishes. Its 13 MP primary camera and 2 MP depth sensor are placed inside a square camera module along with a 2 MP macro camera and the LED flashlight. The selfie camera has a 5 MP sensor.

With a 5,000mAh battery, the Realme C21 weighs 109 g. It comes along with a 10 W charger. This smartphone has a MediaTek Helio G35 processor and you can add up to 256GB of storage using a microSD card in both its variants.

The Realme C12 weighs around 209g and has a ‘trapezium gradient’ design on the back that doesn’t attract a lot of fingerprints. It has a fire-resistant and splash-resistant back cover. The Realme C12 comes with a 6.5-inch HD+ LCD screen, a resolution of 1600×720 pixels, and Corning’s Gorilla Glass.

It has used the MediaTek Helio G35 SoC processor and provides 3GB of RAM and 32GB of storage priced at ₹ 8,999. The Realme C12 has a 6,000mAh battery. that doesn’t support fast charging. This smartphone has a 2 MP monochrome camera and a 2 MP macro camera, in addition to the main 13 MP primary camera. It also has a 5MP selfie camera.

How to Find the Perfect Brokerage Calculator Online?