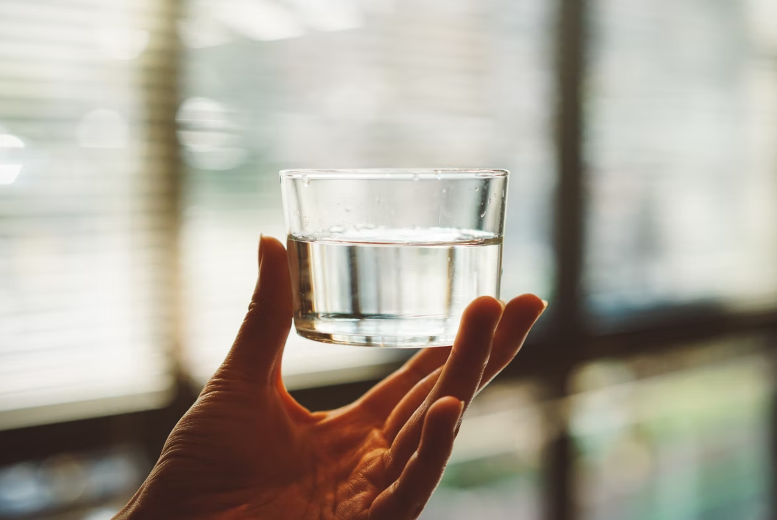 There are many ways water can be contaminated with toxins and chemicals that can cause serious health problems. While most people can’t test their home’s tap water for contaminants, there are some basic precautions that everyone should take when drinking water at home or elsewhere.

To help you understand why you must take these precautions, here are seven health risks you might have to deal with if you drink toxic or contaminated water.

Lead poisoning is metal poisoning that occurs when you are exposed to lead via your diet or drinking water. Lead can be found in almost all household items, such as batteries and paint, but it’s especially dangerous when ingested into the body through water or food.

Lead exposure can cause damage to the brain and nervous system. It can also lead to problems with hearing, speech, behavior, learning, and memory. Lead can also cause bone marrow suppression, liver damage, kidney damage, and reproductive system harm.

Coli, or Escherichia coli, is a bacterium that lives in the intestines of mammals, including humans. However, it can be found in the environment and water sources such as lakes and rivers (though not usually drinking water).

An E. coli infection can cause diarrhea and abdominal cramps within 8-10 days after exposure. The symptoms last for about a week before subsiding. However, some people may experience a relapse of symptoms up to three months after the initial infection due to lingering effects on the immune system.

Eating undercooked ground beef or chicken eggs can increase your risk of contracting an E. coli infection. Contaminated water, too, can carry these bacteria.

Diarrhea is a common health problem that can cause you to lose water and electrolytes, which can lead to dehydration. If you experience diarrhea, one of the things that you’ll want to do is drink plenty of fluids. Fluids help replace lost fluid and prevent dehydration.

The E. Coli we talked about earlier is responsible for leading to several health conditions, including diarrhea. It’s a major problem in poor and underdeveloped countries since access to safe drinking water is still a huge issue in those areas.

If we’ve learned anything from the Camp Lejeune Accident, it’s that contaminated water can cause cancer. Camp Lejeune in North Carolina had to deal with a major water contamination crisis in the early 1980s. This led to residents in that area developing serious health problems, including cancer. The legal battle to get the Camp Lejeune victims justice is still ongoing, and the lawyers are taking the fight to the companies and industries responsible for the contamination in the first place.

The incident in Camp Lejeune and its aftermath is a reminder that contaminated water can lead to cancer as well. Cancer is the division of abnormal cells without control and their invasion of other tissues. The term cancer has been applied to many types of tumors that invade and destroy the surrounding tissue, but it can also refer to non-malignant diseases such as birthmarks or skin tags.

Many carcinogenic compounds have been detected in drinking water, including arsenic, hexavalent chromium (a metal plating chemical), uranium, cadmium, and nitrogen compounds like vinyl chloride monomer (VCM) and perchlorate salts. All of these have been linked directly with increased risk for some cancers.

If you have a history of gastrointestinal problems, especially diarrhea, Cryptosporidium may be of particular concern to you. The organism is transmitted through the fecal-oral route and contracted through contaminated drinking water supplies and recreational water activities such as swimming or kayaking. Ingestion of food or liquids contaminated with feces (most commonly dairy products) and handling animal waste can also lead to Crypto finding a way into your body.

Arsenic is a toxic chemical that can be found in water. It’s also found naturally in soil, rocks, and sediments. Arsenic may cause cancer, as well as other health problems. The two main types of arsenic are organic and inorganic.

How IFG Can Benefit You

CBD Gummies For Your Lungs – The Complete Guide to Cannabis Expertise

The Benefits of 100% Pure BeeswaX Candles