What Are The Different Types Of Electric Bikes? 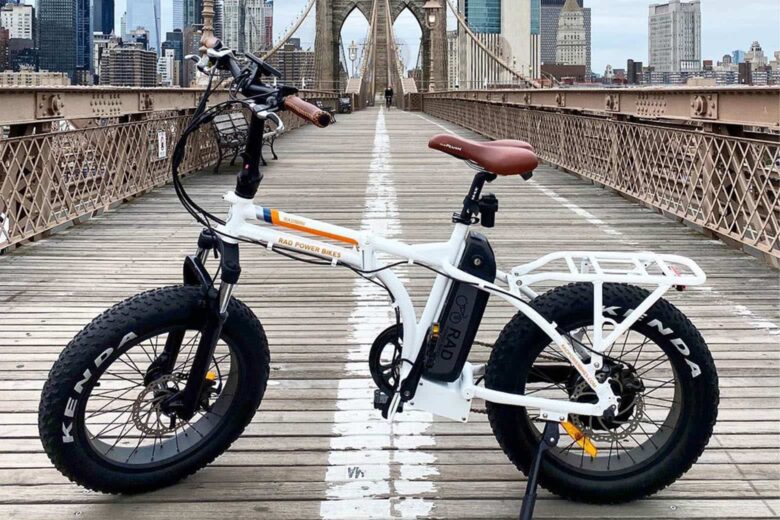 An electric bike is a bike that has a battery and an electric motor attached to it to help it move forward. There are numerous types of electric bicycles, for all tastes, needs, and types of users. So to choose the most convenient it will be necessary to assess aspects such as the budget if we have the skills to build one.

Although electric bicycles are nothing more than bicycles equipped with an electric motor, there are numerous types, so when choosing a model we will have to inform ourselves in detail about the different options.

Within electric bicycles without throttle, which provide assisted pedaling, there are two types of sensors:

Motion sensor: the most common in electric bicycles, it detects if the user is pedaling and activates the motor.

Torque sensor: not only detects whether the user is pedaling, but also the intensity of the effort, helping pedaling proportionally.

According to the transmission, we can differentiate the following types of electric bicycles:

Motor installed on the bottom bracket: they are excellent quality systems, with proven reliability. Most incorporate a torque sensor, so they act immediately when the foot is placed on the pedal, thus facilitating the electric bike speed. Its main drawback is its greater mechanical complexity, which makes repairs difficult and expensive.

Motor installed in the hub of the wheel: this type of motor, called a hub, is the most common. Their main advantage is that they allow the cycle part to be as standard as possible, which makes assembly and repair much easier.

According to the type of traction we have:

Taking into account their functionality, different types of electric bikes are distinguished:

Road bikes are ideal for motorizing, as they are often used to travel long distances, so a motor system allows the user to stay cool and rested on the move.

For their comfort, they are recommended for the city and short journeys. They usually carry numerous very useful accessories for the urban environment. They are not recommended for long trips outside the city due to technical limitations in brakes, frames, and gearboxes.

Mountain ebike fat tire has a reinforced frame and components to be able to ride on trails and mountain roads. They are not recommended for the city or asphalt, since they are impractical and the thick tires reduce their efficiency since they offer more rolling resistance, which translates into greater effort and battery consumption.

Combine the characteristics of mountain and road bikes. They have 700C wheels like road bikes, as well as wide tires, front suspension forks, and flat handlebars like mountain bikes. This electric bike’s posture is somewhat more sporty than the urban ones, but without tiring. They usually have mixed tires, as well as various practical accessories for the city, such as lights or a rear grill. They are very suitable for use on simple paths or in urban environments.

Other types: practically all conventional bikes can be converted into electric bikes using a motor kit, so we can find all kinds of electric bikes, such as recumbent, cruiser, delivery, or tricycles, among others.

How should you pick your projector screen?

How do you know if your car has an electrical problem?