By Julia_RockzFebruary 26, 2022No Comments5 Mins Read 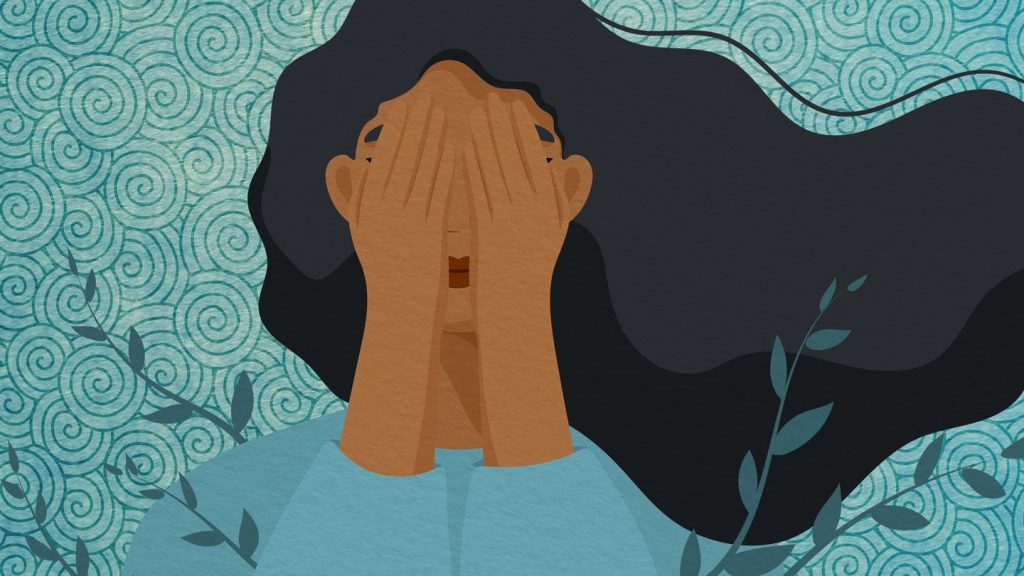 If there’s one good thing about depression, it’s that it doesn’t discriminate. Depression will attack anyone and everyone, even if their life seems perfect. Take celebrities, for example. Though they seem untouchable, many superstars have struggled with inner demons.

Because stars are in the public eye, many have come forward with tales of their fight — and victory — against depression. Let’s take a closer look at some lessons these well-known people have learned as they found treatment for depression.

Bruce Springsteen seems like a guy that has it all going on. However, The Boss revealed in 2018 that he’s struggled with depression throughout his life. His first mental breakdown came at the age of 32, when he felt the heaviness of aging along with his “unsorted baggage.”

As a child and young adult, Springsteen said he built up defenses to ward off stress and preserve his inner self. However, as he got older, these coping methods were no longer working for him. Eventually, all of his mental and emotional baggage came crashing down on him, causing him to alienate himself and control others.

Now, the rockstar says he’s on a variety of medications that help to keep him balanced. He’s also gotten to a point where he can recognize the signs of mental illness — in other words, those times when his unsorted baggage gets to be too much. By learning how to sort through your baggage as well, you may be able to help clear your mind.

Since a very early age, singer Demi Lovato has struggled with both depression and suicidal thoughts. In addition to getting help throughout their years in the spotlight, they’ve also been a very vocal supporter of mental health awareness. In particular, they want people to know that “it is possible to see the light when you start the work on yourself.”

Without taking your depression seriously and working to change the things that bother you, you’ll likely just keep sinking deeper and deeper. But by seeking help and actively trying to improve your life, things will get better. You don’t have to give in to the dark thoughts.

Lovato is a good example of this. While they keep striving to improve their mental health, they’ve had setbacks in the form of a near-fatal overdose and several rehab stints. However, they still keep persevering, even releasing a powerful single in 2020 called “OK Not to Be OK.”

Working to “Trick Your Brain” Can Help

While Pete Davidson is currently one of Hollywood’s top comedians, he still suffers from depression every single day. One of the top ways he copes with it is to get out and get moving. He recommends “programming yourself to trick your brain.”

What exactly does that mean? Well, for Davidson, it means getting out in the sun or taking a walk. Being active and around other people can help him manage his feelings and avoid hitting rock bottom. He also cites having a strong support system and thriving career as motivators. All in all, having good self-care is the best way for him to avoid his down moods.

One thing that Davidson recommends avoiding is abusing drugs. In particular, he’s noted that taking psychedelic mushrooms and LSD can make him feel worse. Not getting enough sleep can also drag him down. If you recognize these habits in yourself, take his advice and practice better self-care.

Turn to Your Support System or Faith for Help

When Justin Bieber rocketed to fame at the age of 13, he took his success to heart. Being in the spotlight at such a young age made him feel entitled and above others. Eventually, he isolated himself and became resentful, feelings that eventually blossomed into full-blown depression.

Bieber hit rock bottom when he was arrested for driving under the influence and vandalism. He persistently used drugs to cope with his feelings, which may have also exacerbated his depression. After a while, he said he felt like “[he] could never turn it around.”

However, he eventually did, and he attributes that to the support of his loved ones as well as his religious faith. By relying on a support system to help reduce his feelings of loneliness, he was able to face the world again. He was even able to find love, marrying Hailey Baldwin in 2018.

Sarah Silverman remembers first experiencing depression at the age of 13. Over the next few years, she underwent various treatments, at one point taking 16 Xanax pills a day. Eventually, she was able to wean off that dose and live a normal life again as she rose to stardom on “Saturday Night Live.”

However, that’s not the end of her story. Depression came for her again one night seemingly at random. Luckily, she was able to quickly get a prescription for Klonopin, which helped to stop her panic attacks and regulate her mood.

These days, Silverman still has her ups and downs, but she’s able to get through it all because she knows it’s temporary. Her mom once told her “you just have to be brave enough to exist through it,” and she still takes that to heart. As long as you can try to keep busy and find happiness in the little things, you can get back to your life.

Keep These Lessons in Mind During Your Fight

Try your best to keep these motivational stories in mind as you work on battling your own mental health issues, whether you have persistent depressive disorder or major depression. While you may not have all the luxuries of the above stars, you can still take what they’ve learned and tailor it to your own struggles. If you need even more help on how to beat depression, consider scheduling an appointment with your doctor or mental health provider to talk about your symptoms.

How to Nest at Home During Pregnancy