Alcohol is not a cure for problems 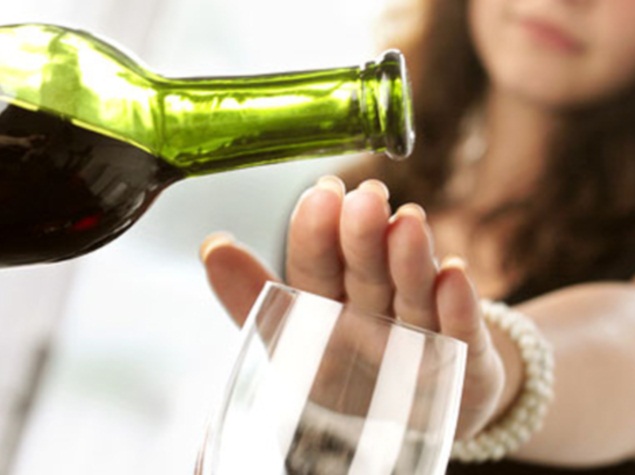 Depression is one of the common reasons for using alcohol. About 40% of people treated for depression also have problems related to alcohol abuse.

Experiencing persistent sadness, depression, fatigue, lack of energy, loss of joy, and other depressive symptoms can help you find ways to deal with these unpleasant feelings. For some, alcohol seems to be a means of relieving malaise.

They drink to improve their mood and remove the feeling of helplessness. They may then experience improvement, and although the improvement is usually short-lived, alcohol may become part of the ‘self-treatment for depression’.

Drinking is then a striving not to feel the problems that are perceived as unsolvable in a depressed state.

The euphoric effect of alcohol brings short-term relief at the beginning of drinking, and at the same time it should be emphasized that regular drinking has a depressive effect (it causes or intensifies depression). Then there is a risk of a “vicious circle”, that is, the desire to drink if “alcohol has helped” several times. The drinking behavior of people experiencing sadness and other depressive symptoms may then be reinforced. This could be a precursor to substance abuse and then addiction.

Then the drinker needs more and more doses of alcohol to maintain his apparent well-being. Then, the drinking itself may lead to new problems (e.g. family conflicts and neglect, professional, financial and health problems), which may contribute to further deterioration of well-being and increasing feelings of helplessness and shame.

Depression can cause alcohol use, but alcohol abuse can also develop in a previously healthy person. The risk of depression in people addicted to alcohol is twice as high as in the general population. Depressive states can also be a symptom of alcohol abstinence syndrome (unpleasant symptoms occurring after stopping drinking or reducing the amount of alcohol consumed), and in people trying to maintain abstinence – a symptom of alcohol craving. Such situations favor a return to drinking.

Meanwhile, depression is a disorder that is worth treating – we currently have modern treatment options that are highly effective and safe. Effective management usually requires the correct and individualized selection of drugs, sometimes psychotherapy is also indicated. It is worth emphasizing that antidepressants are not addictive and usually permanently improve the patient’s mental state (unlike alcohol!).

GUNS AND ARMS – The Best Weapons Look for All Shooting Requirements

A Step-By-Step Reduction of Your Car Insurance Premium